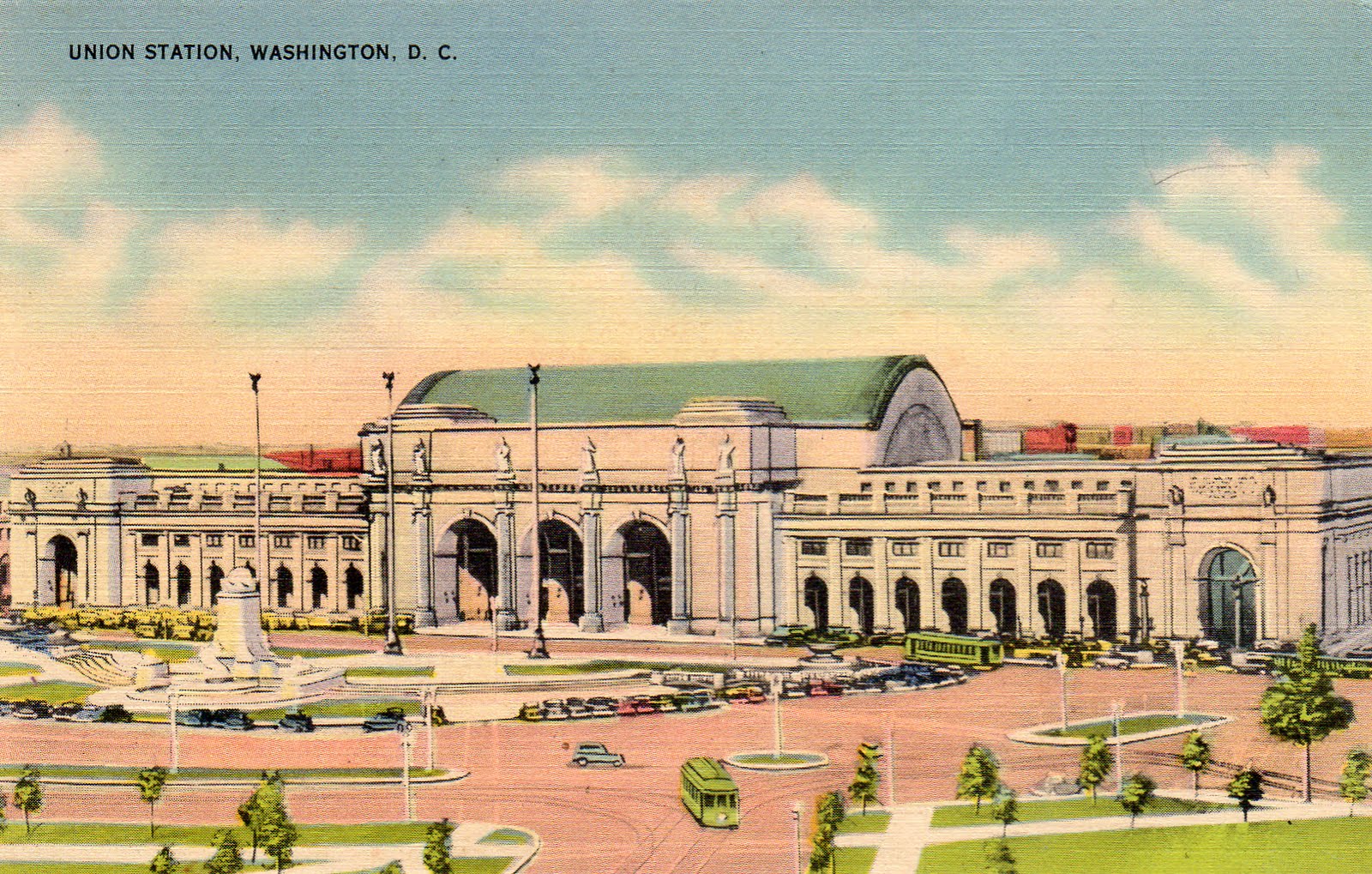 Union Station is a major train station, transportation hub, and leisure destination in Washington DC. Opened in 1907, it is Amtrak's headquarters and the railroad's second-busiest station, with annual ridership of over 5 million. The station also serves MARC and VRE commuter rail services, the Washington Metro, and buses.
At the height of its traffic, during World War II, as many as 200,000 people passed through in a single day. In 1988, a headhouse wing was added and the original station renovated for use as a shopping mall. Today, Union Station is one of the busiest rail facilities and shopping destinations in the country, and is visited by over 40 million people a year. Students can expect to learn the technological background on trains and how Amtrak operates the largest commuter train service in the country. 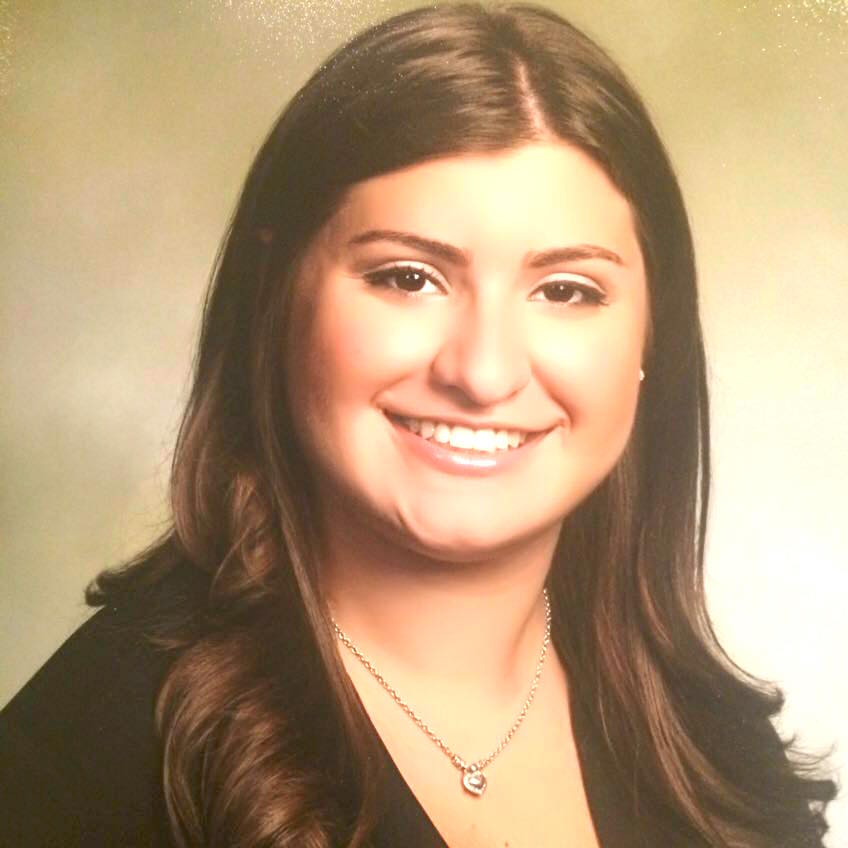