Ripples from the Universe


Throughout the universe, violent collisions of cosmic beasts such as black holes wrench the fabric of spacetime, producing ripples called gravitational waves. For most of history, humans have been oblivious to those celestial rumbles. Today, we’ve detected scores of them. 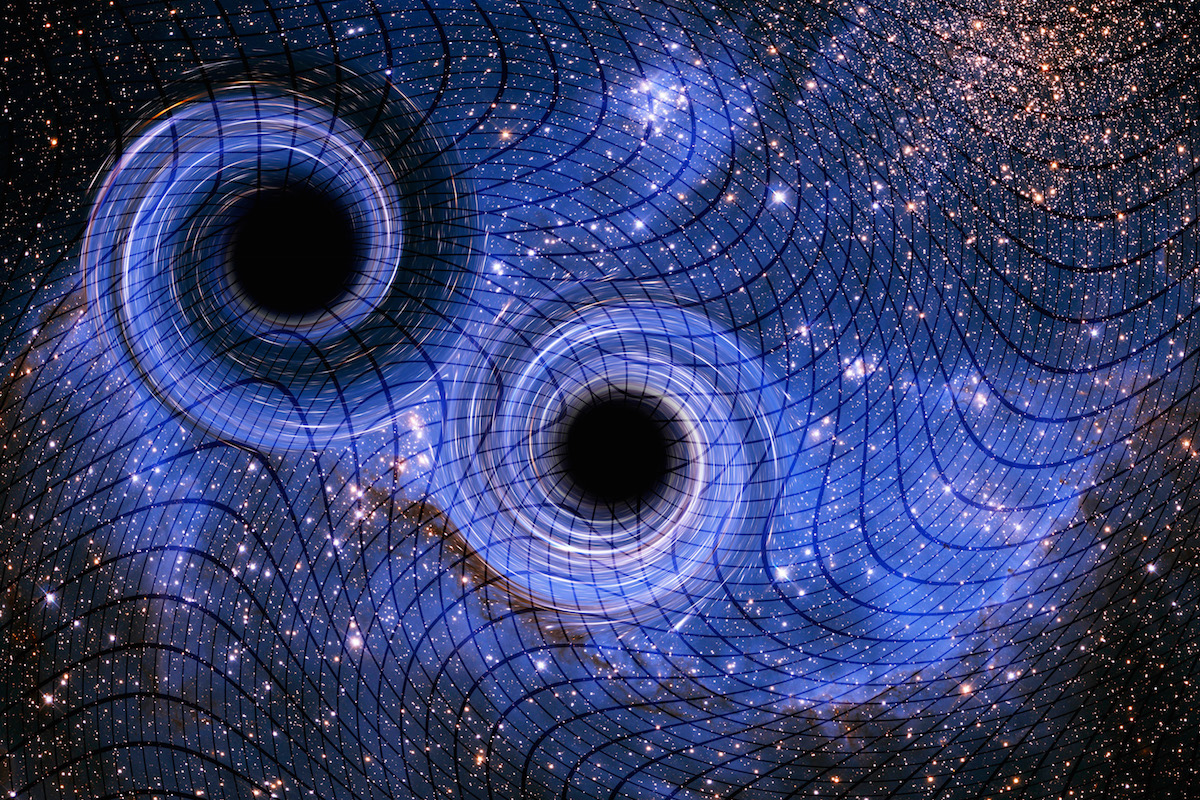 The first came in 2015, when scientists with the Advanced Laser Interferometer Gravitational-Wave Observatory, or LIGO, spotted gravitational waves spawned from the merger of two black holes. That event rattled the bones of the cosmos — shaking the underlying structure of space and time. The detection also stirred up astronomy, providing a new way to observe the universe, and verified a prediction of Albert Einstein’s general theory of relativity. 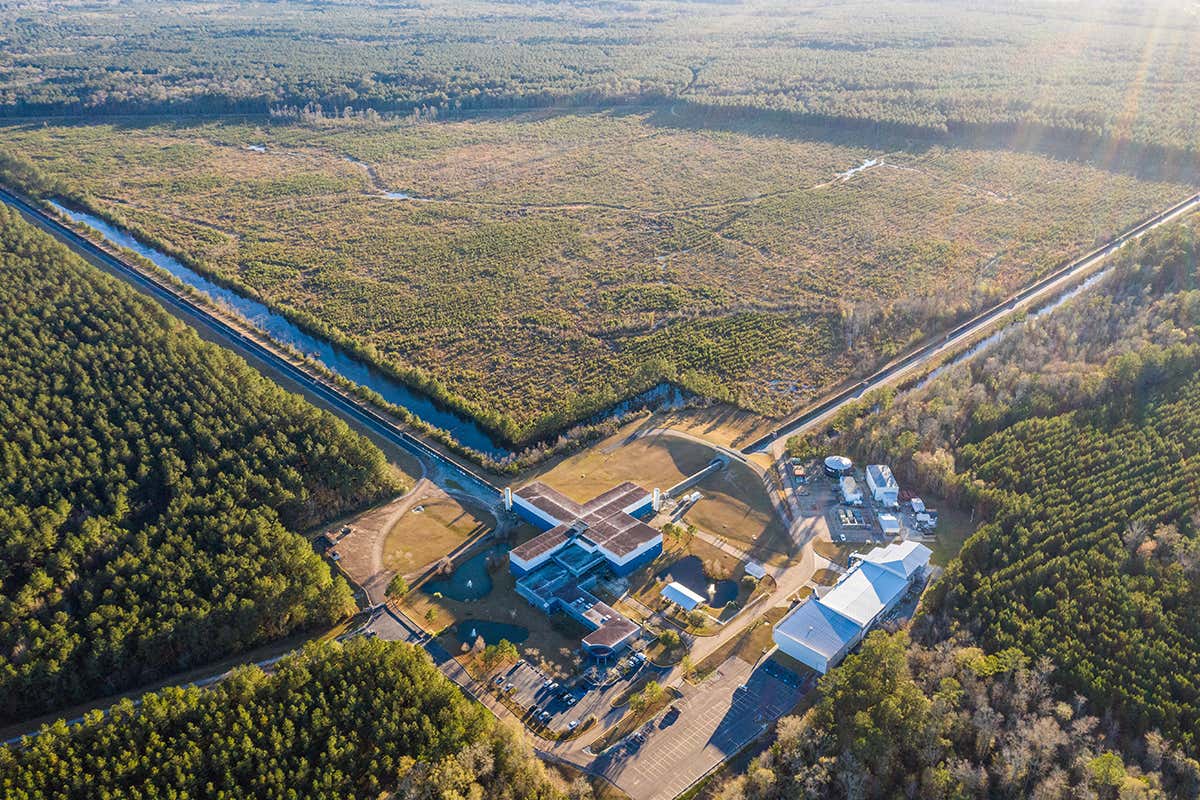 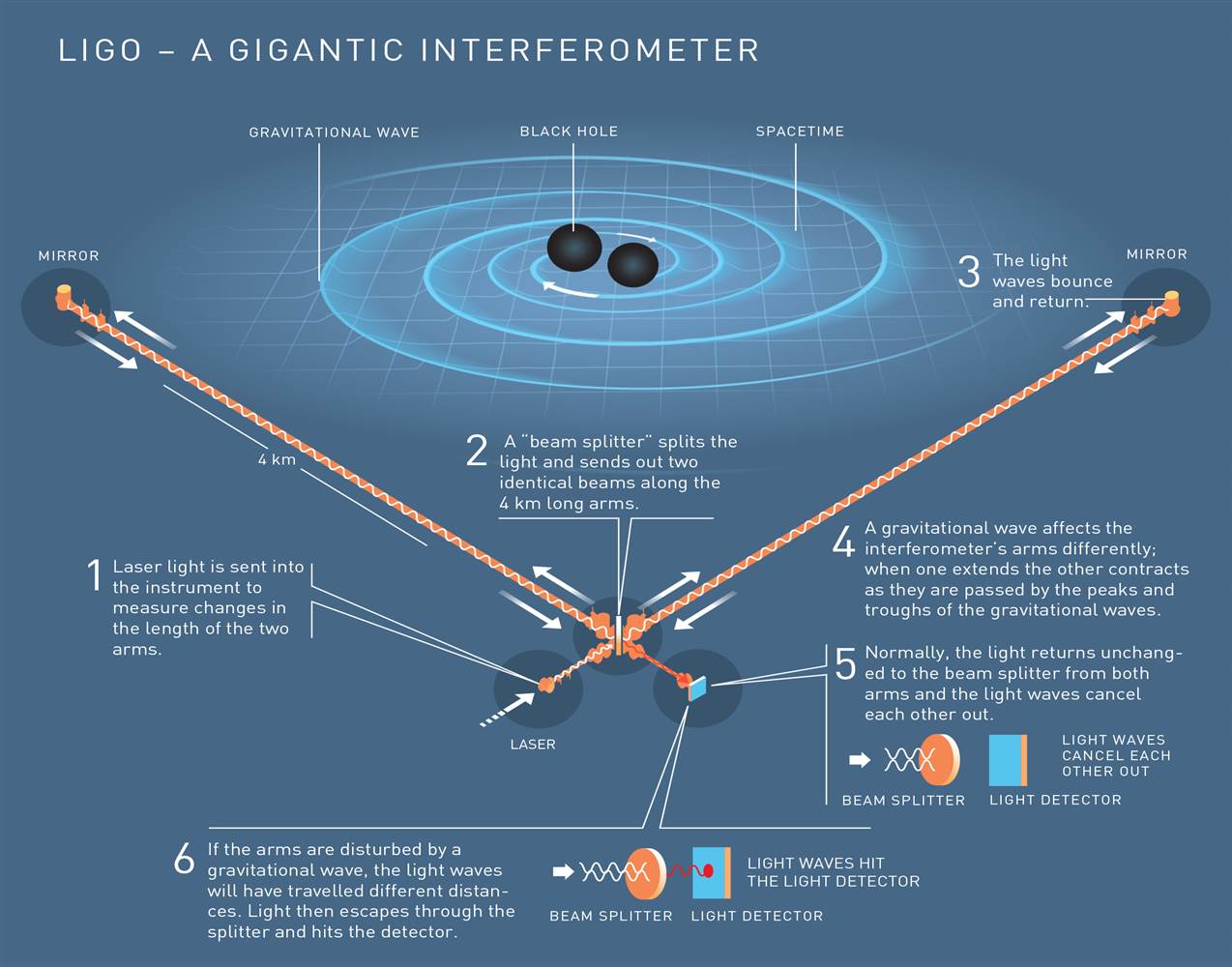 But like a lone ripple in a vast sea, a single detection can tell scientists only so much. Now, LIGO and its partner observatory Advanced Virgo have collected 50 sets of gravitational waves. Most of these spacetime ripples resulted from two black holes spiraling inward before colliding. Some arose from collisions of dense stellar corpses called neutron stars. Two collisions involve celestial bodies that can’t be confidently identified, hinting that scientists may have spotted the first merger of a neutron star with a black hole.

Scientists have spotted 50 collisions of massive objects out in space. Explore details of these smashups below.

Every Gravitational Wave Event Detected to Date, in One Chart

Students can expect to learn the science, physics, computation, imaging, tools, advancements and the leading innovations in Gravitational Waves Measurement, Computational Physics, Relativity to more; and learn how Science, Technology, Signal-Processing, Computation, Innovation and Leadership unites to detect the faintest waves of the weakest force in the Universe.

The Laser Interferometer Gravitational-Wave Observatory (LIGO) is a large-scale physics experiment and observatory to detect cosmic gravitational waves and to develop gravitational-wave observations as an astronomical tool. Two large observatories were built in the United States with the aim of detecting gravitational waves by laser interferometry. These observatories use mirrors spaced four kilometers apart which are capable of detecting a change of less than one ten-thousandth the charge diameter of a proton.
The initial LIGO observatories were funded by the National Science Foundation (NSF) and were conceived, built and are operated by Caltech and MIT. LIGO is the largest and most ambitious project ever funded by the NSF. In 2017, the Nobel Prize in Physics was awarded to Rainer Weiss, Kip Thorne and Barry C. Barish "for decisive contributions to the LIGO detector and the observation of gravitational waves".

The National Science Foundation (NSF) is an independent agency of the United States government that supports fundamental research and education in all the non-medical fields of science and engineering. (Its medical counterpart is the National Institutes of Health – another Womanium Partner.) With an annual budget of about US$8.3 billion (fiscal year 2020), the NSF funds approximately 25% of all federally supported basic research conducted by the United States' colleges and universities. In some fields, such as mathematics, computer science, economics, and the social sciences, the NSF is the major source of federal backing. The NSF's director and deputy director are appointed by the President of the United States and confirmed by the United States Senate.

The NASA Goddard Space Flight Center (GSFC) is a major NASA space research laboratory located approximately 6.5 miles (10.5 km) northeast of Washington, D.C. in Greenbelt, Maryland, United States. Established on May 1, 1959 as NASA's first space flight center, GSFC employs approximately 10,000 civil servants and contractors. It is one of ten major NASA field centers, named in recognition of American rocket propulsion pioneer Robert H. Goddard.
GSFC is the largest combined organization of scientists and engineers in the United States dedicated to increasing knowledge of the Earth, the Solar System, and the Universe via observations from space. GSFC is a major US laboratory for developing and operating unmanned scientific spacecraft. GSFC conducts scientific investigation, development, manufacturing and operation of space systems, and development of related technologies.
Goddard scientists can develop and support a mission, and Goddard engineers and technicians can design and build the spacecraft for that mission. Goddard scientist John C. Mather shared the 2006 Nobel Prize in Physics for his work on COBE.
GSFC also operates two spaceflight tracking and data acquisition networks (the Space Network and the Near Earth Network), develops and maintains advanced space and Earth science data information systems, and develops satellite systems for the National Oceanic and Atmospheric Administration (NOAA) – another Womanium partner.
GSFC manages operations for many NASA and international missions including the Hubble Space Telescope (HST) – another Womanium program, the Explorers Program, the Discovery Program, the Earth Observing System (EOS), INTEGRAL, MAVEN, OSIRIS-REx, the Solar and Heliospheric Observatory (SOHO), the Solar Dynamics Observatory (SDO), Tracking and Data Relay Satellite System (TDRS), Fermi, and Swift. Past missions managed by GSFC include the Rossi X-ray Timing Explorer (RXTE), Compton Gamma Ray Observatory, SMM, COBE, IUE, and ROSAT. Typically, unmanned Earth observation missions and observatories in Earth orbit are managed by GSFC, while unmanned planetary missions are managed by the NASA Jet Propulsion Laboratory (JPL) in Pasadena, California – another Womanium partner.

Society for Science & the Public

Society for Science is a nonprofit 501(c)(3) membership organization dedicated to public engagement in scientific research and education.